Just Your Common or Garden Visitors at the Vic Falls Hotel

Large troops of baboons and monkeys arrive at the Victoria Falls Hotel on a daily basis.  Sometimes they are quite brazen and, if given a chance, will grab cups and sugar bowls off the tea tables and scale up the walls of the hotel.  When the baboons decide it's mango picking time, they hurl themselves from tree to tree, wildly shaking the branches so the ripened fruit can fall to the ground.  This happens so quickly and they make a lot of mess.  The hotel groundsmen were busy daily sweeping and hosing down paths to maintain the pristine appearance of the grounds. To monitor these happenings and keep the primates under control, the hotel employs two full-time guards who are each armed with an air-rifle.  The baboons and monkeys know who they are and why they're there and, as soon as the guards shout their warning and run towards the troop, the apes know it's time to leave.  The guards seldom need to actually fire their guns as everyone seems to understand the unspoken language between them.  From a spectators' point of view, the hyper-activity and commotion  that ensues is really rather comical and the monkeys, especially, have great fun 'teasing' the guards, almost tauntingly at times.
The warthogs arrive once a day and, although they are definitely wild animals, they appear quite relaxed around humans.  One could almost believe they're tame.  They are fearless and will venture quite close to where you're sitting, enjoying your al fresco meal, but they will not tolerate being touched.
Apart from these larger visitors to the gardens, numerous bird species inhabit the many, enormous trees . Early mornings and evenings are really quite mesmerising, as one listens to them all singing...  either  whilst they're greeting the dawn or settling down for the night.
It was such a privilege being surrounded by these wild animals, seeing them going about their business, mostly in peace and harmony with their human counterparts.  To be part of all of this gives one a very special feeling of warmth.  It's a feeling you don't want to have to leave behind!
Posted by Desiree at 3:55 PM 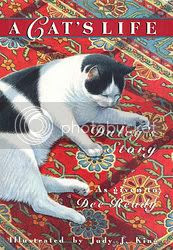 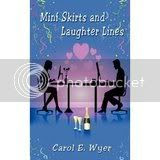 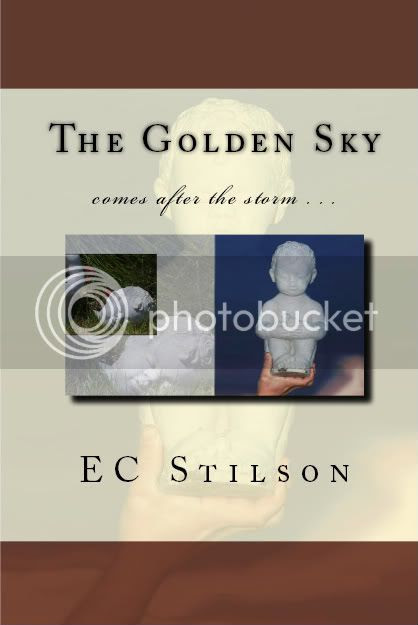 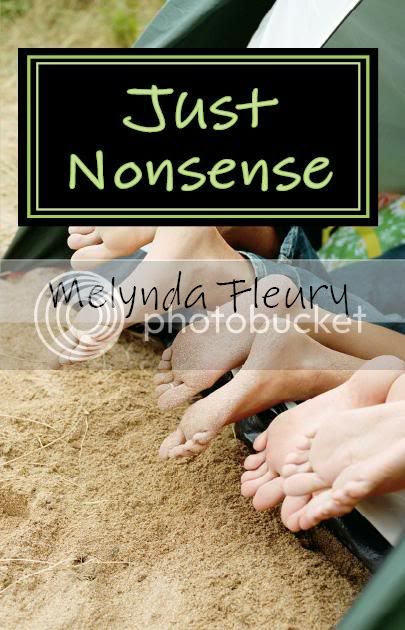